What’s in a blackboard? On mathematical authenticity in movies and TV.

For $100 per scene, I will verify the authenticity of all mathematical lines, props, documents, and boardwork used in that scene. In the event that said math is inauthentic, I will suggest an authentic replacement.

A lack of authenticity can ruin a tense mood and make a group of supposed experts seem like fools. Designers go through great pains to make costumes or a set authentically French or authentically 1920’s, to avoid anachronisms, and to use contemporary idiom. Medical television shows are applauded by my medical school and resident friends for their accurate jargon. But when it comes to anything mathematical, despite it sometimes being crucial to the plot or characters or setting, television shows and movies hardly seem to try to get it right.

It used to be this way with technology, causing the “zoom and enhance” charade that eventually turned into a cheap-shot for comic effect. Now that software developers are billionaires, television suddenly seems to paints a shockingly accurate picture of Silicon Valley software. 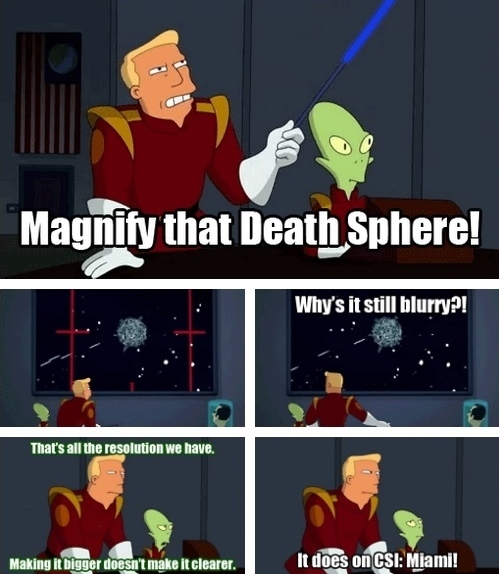 Sometimes “zoom and enhance” is a crucial plot device. Fine, I’m not in a position to deny plot devices to writers who don’t have the time or paygrade to come up with new ones. But as time has gone on even technological one-liners and references have gotten more accurate. Take this analysis of the hacking shown in The Girl with the Dragon Tattoo. The fact that what’s shown on the terminal closely resembles a database query (rather than the standard five years earlier of speedily scrolling nonsense or flying binary) is remarkable considering how what I’m about to show you is typical of television and movie mathematics.

My colleague recently snapped this photograph from an episode of the show Resurrection, which in the interest of disclosure I’ll admit I haven’t seen. 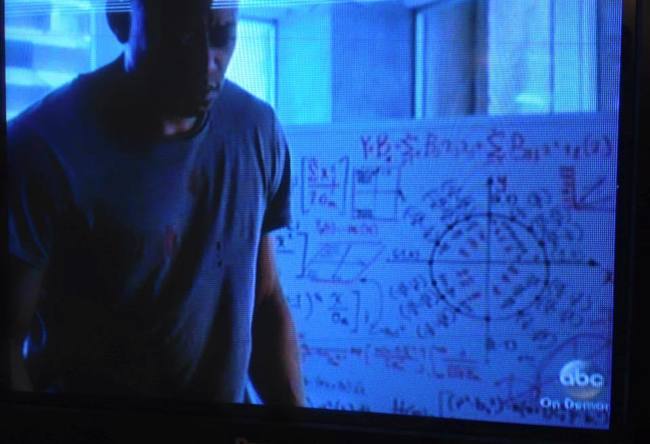 The quality is poor, but in the background you can clearly see a large detailed drawing of the unit circle, complete with the usual marked points at the angles of zero, π/6, π/4, etc. This is the same thing you’d expect to see on the whiteboard of a freshman/sophomore high school student’s math class. The scene’s setting, however, is a top secret government lab. The government is ostensibly paying brilliant scientists millions of dollars to solve the world’s hardest problems. And what do they fill their whiteboards with? Math within the reach of a bright fifth grader.

This is hardly an isolated incident. I used to save images I saw of bad TV math but it seemed pointless except to depress me. Countless television shows, movies, and video games flood their blackboards, whiteboards, and walls with silly and obviously irrelevant mathematics. From my perspective they’d have to actually try to fail as badly as they do. If your goal is to pick something mysterious looking (but complete gibberish), then just go to the Wikipedia page for a random area of mathematics, follow a few (random links)[http://en.wikipedia.org/wiki/Riemannian_manifold] until you find some confusing-looking equations, and behold, scribbles and jargon worthy of a blackboard. 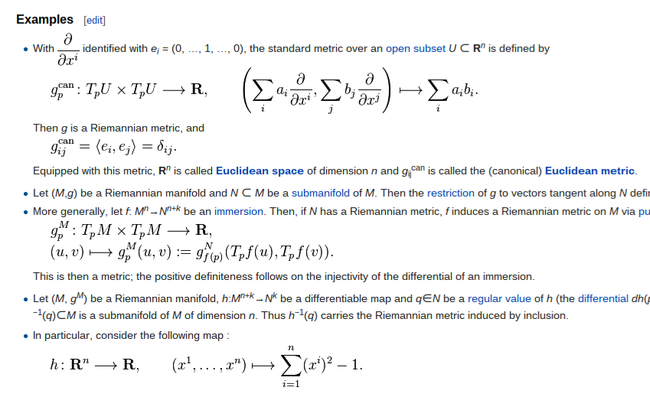 Movies whose subject is a mathematician tend to be better (i.e., Good Will Hunting, A Beautiful Mind, or Proof). These often don’t display believable mathematics appropriate to the stated experience of the characters, but in the same way that The Girl With the Dragon Tattoo was good enough, so are these movies. Rather, I’m talking about the hundreds of movies and episodes that incorporate mathematics into the plot, use the word “equation,” or employ a mathematician (or general nerd/scientist).

Some shows do it better than others. Here’s a still from Elementary, during an episode in which a reclusive mathematician is working on a problem that could actually change the world in a big way, and hence he is compelled to conceal his work with invisible ink. 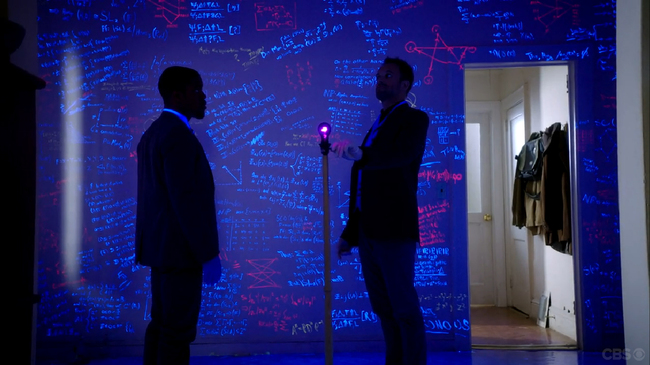 But even Elementary isn’t perfect. The lines and attitudes the characters use to describe the mathematics are often slightly misleading. Take, for example, the title of that episode (Solve for X), which is essentially a caricature indicating something about math happens in the episode. Bill Gasarch gives more substantial examples at his blog while gracefully ignoring minor issues. But even more troubling than any of these to me is that Sherlock Holmes, a character who prides himself above all else in the purity of deductive reasoning, seems to know absolutely nothing about mathematics. He even says as much in the episode. This is totally incongruous with his character; he has enough time to master a martial art he never uses, tend exotic species of bees, or study historical cartography, but he doesn’t seem to have any clue about the different areas of mathematics, something one could get a flimsy grasp on by browsing Wikipedia for an hour. Rather than have him claim total ignorance with, “The maths are beyond me” (which is in reality a manifestation of the writer’s ignorance), he could, in the above scene, gesture to different parts of the wall saying something like this:

I only vaguely understand how it all fits together, but the parts are shockingly different. [Motioning to various parts of the wall] See here he borrows from algebraic geometry, over here is clearly graph theory, and here he’s using what looks like a Galois-type correspondence. A Galois correspondence! If, as it appears, our friend single-handedly found a way to connect these disparate mathematical ideas in analyzing algorithms, then it may very well be the real thing. Mathematical elegance like this does not occur idly. And as such, he may be in more danger than we thought.

Certainly it’s believable that the smartest person in their fictional world is a little bit mathematical. And then, fine, Hollywood, you can follow it up with the standard reply, “English, please?” But the point is it took me all of five minutes to come up with that line. Being a relatively penniless graduate student among many penniless graduate students, I’d take all the review/scripting work I could manage. I know I’m not alone, and I’m certainly not particularly talented at it. For a fraction of what you might pay a full-time consultant, you could get a small army of graduate students doing quality work. So the only reason I can fathom that studios with multi-million dollar budgets can’t get authentic lines and boardwork is that they don’t try.

That’s why I’m officially opening my shop for business. For my modest fee, I will remove any mathematical “GUI interface using visual basic” snafu that sneaks into your script, ensure your top secret scientists aren’t doing high school trigonometry, and even provide you with realistic, substantive mathematical meat for your scenes. Hell, I can even show you the detailed quirks that mathematicians tend to have when, say, giving a talk. Drop me a line at jkun2@uic.edu, and we’ll talk.

A large part of my audience over at Math Programming are industry software engineers who are discovering two things about mathematics: it’s really hard and it opens the door to a world of new ideas. In that way it’s a lot like learning... Continue →